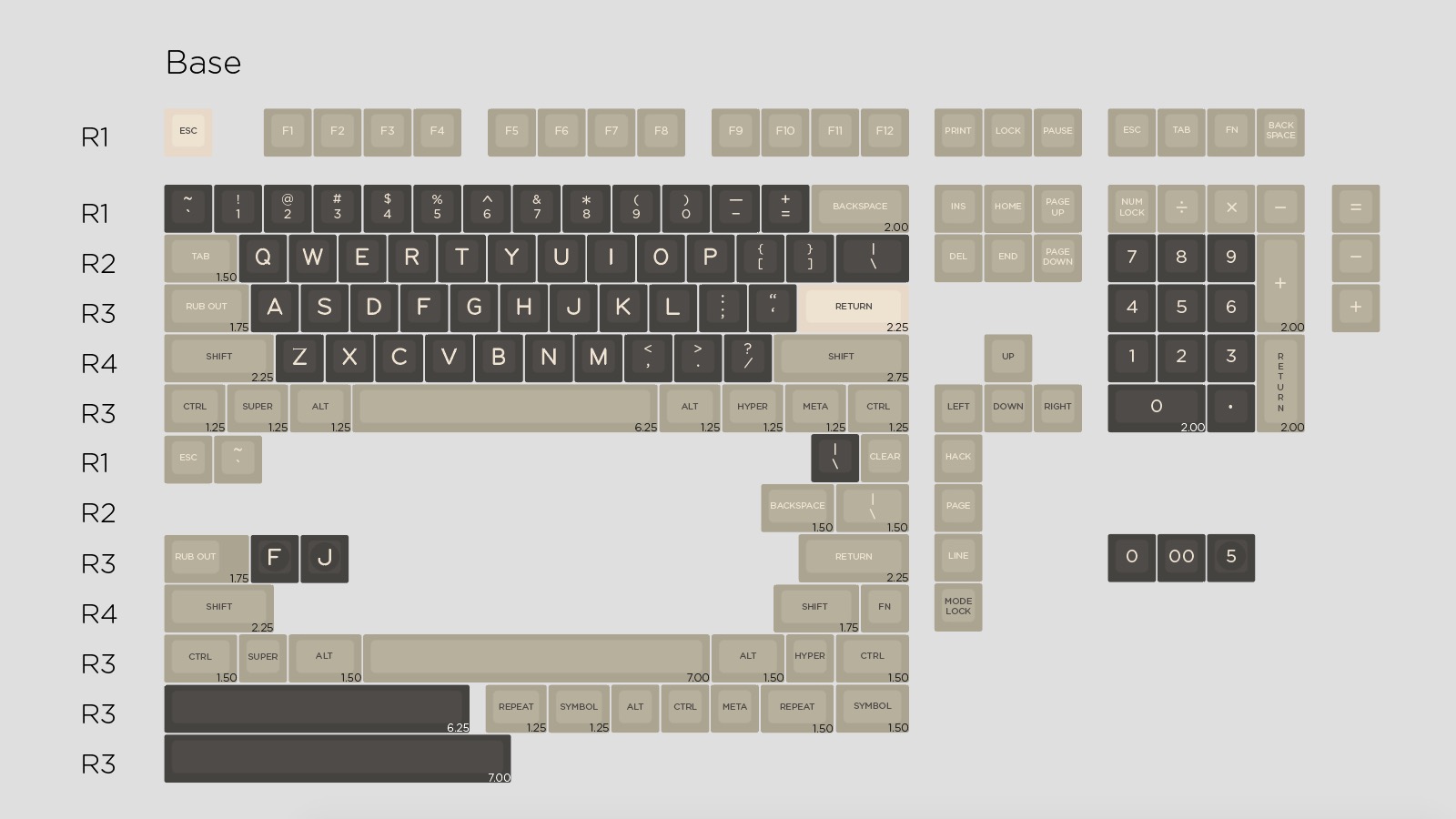 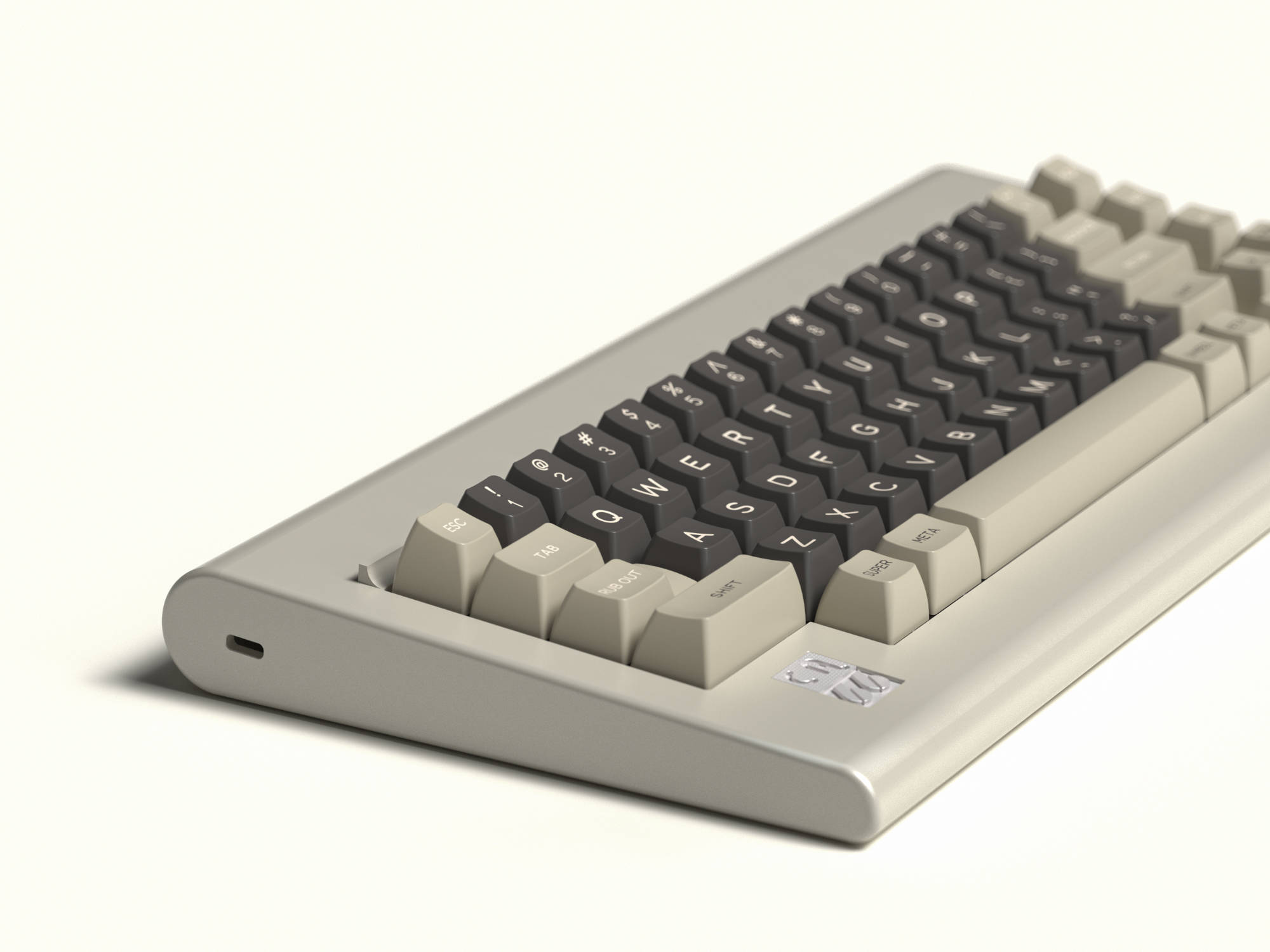 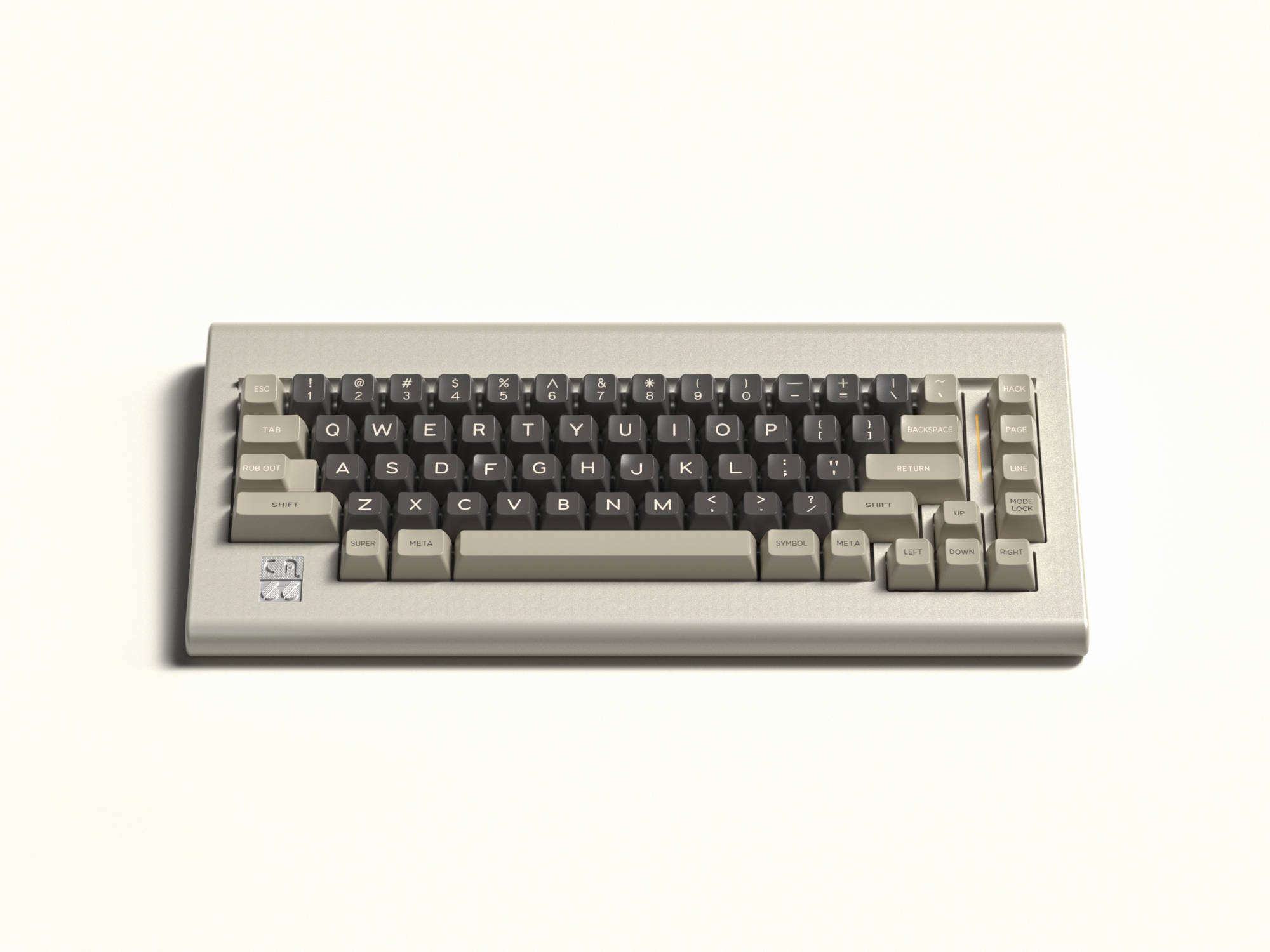 With LISP Machine logo, A customized badge for #ca